During a six month artist residency of the Austrian Arts Council in Mexico City in 2005, Holzfeind repeatedly visited CU, the campus of the National University (UNAM) in the south of Mexico City. Her fascination with the stunning modernist architecture started her personal investigation into the history of CU in terms of its design and planning as well as its rich history of student activism and revolt, which climaxed in the 1968 student movement. The outcome of this two year long investigation are two closely related projects, which combine Holzfeind's fascination for modernist architecture as a social space with her interest in the 1968 Mexican student movement to illuminate a turbulent chapter in Mexico’s history.

MEXICO 68 (2007) is a series of 18 video interviews with activists of the 1968 student movement and a set of 26 b&w archive prints documenting the course of the movement. The interviews (conducted between 2005 and 2007) investigate the significance and impact of the ‘68 movement on Mexican society, politics and culture in general, and on the lives of the participants in particular. Conducted almost forty years after the fact, the interviews offer a diverse range of personal accounts, political and social analysis as well as reflections on the events that took place during that mythic year. They document the visions and dreams of a generation that aspired to change an authoritarian political system and transform Mexican society.

The slide installation CU (Mexico City, August 2006), 2007 is a personal portrait of "Ciudad Universitaria", the National University’s Mexico City campus. The carefully composed shots of exterior and interior views, architectural details, eerily unpopulated hallways, class rooms, walkways and social structures highlight Holzfeind’s interest in aging modernist structures, the conceptualization of the campus as a modern "city" and the use of functionality in the Mexican modernization project. 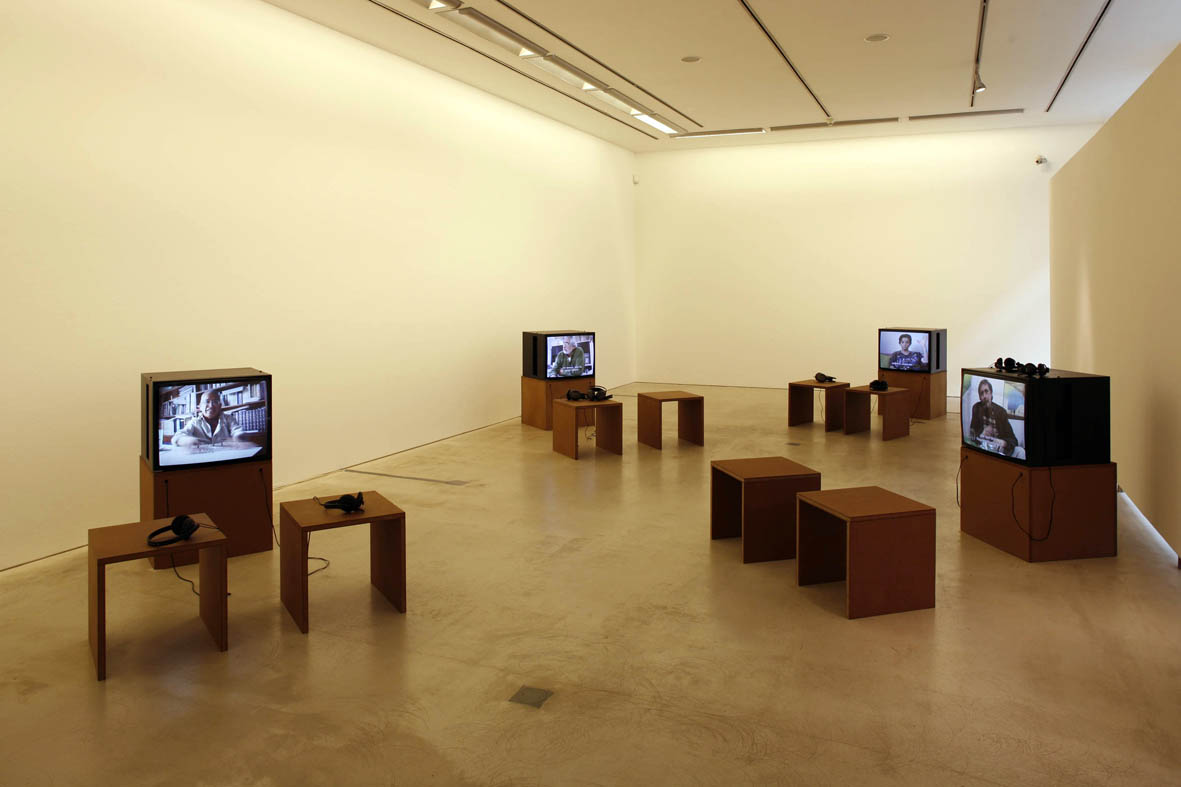 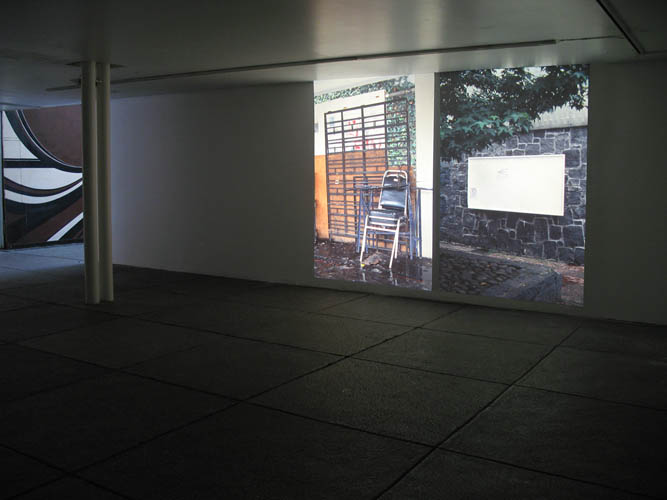